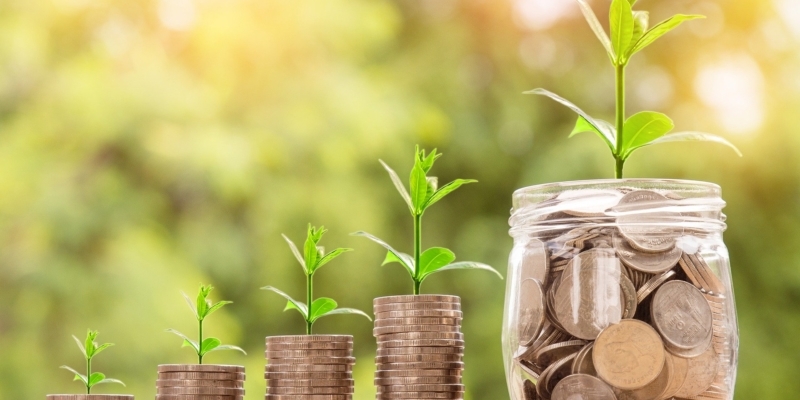 The ratings agency Fitch has just reaffirmed the long-term outlook for Malta as A+ positive.

The agency noted strong economic fundamentals and an economy in good shape with little evidence of overheating. Fitch stated that high economic growth is likely to continue and Malta’s outlook remains positive

Amongst other things, the agency highlighted:

In September 2019, S&P Global Rating’s confirmed Malta’s A- rating with respect to the country’s economic situation.
“Our ratings on Malta are supported by its strong growth performance, recurring current account surpluses driven by its large services exports and the government’s improving budgetary and debt positions and fiscal management.” The report goes on to say that the economic growth in the coming years will reach a median of 4.3%, “so much so that it says that “we anticipate Malta’s headline GDP growth will continue to exceed that of peers at similar income levels and stages of development”.

Malta is the perfect place to open and run your company. A strong and safe economy offering an effective corporation tax rate of 5% for non-resident shareholders. English is an official language and the workforce is highly skilled and well educated.

Aside from Malta’s low corporation tax, there are no wealth taxes or inheritance taxes. There is no capital gains tax and there are no property taxes. You can also benefit from no outbound withholding tax on dividends, interest or royalties and inbound withholding may be reduced via treaty network.

Opening a Maltese company is straightforward and with the correct documentation in place one can expect a company to be opened within 3 to 5 working days. Astra Consulting will open your Maltese company with minimum fuss and can provide the full range of services to support your corporate activities. 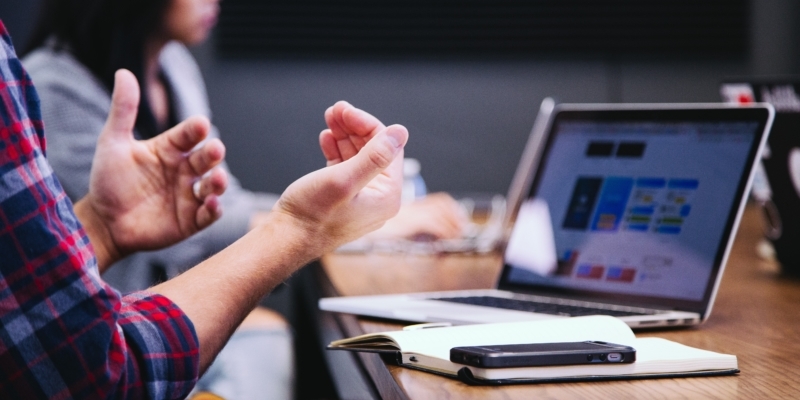 Opening and running a company in Malta 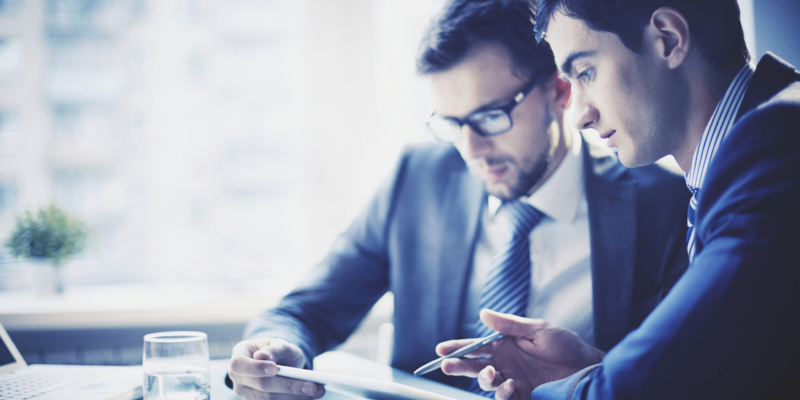 Closing and liquidation of a company in Malta 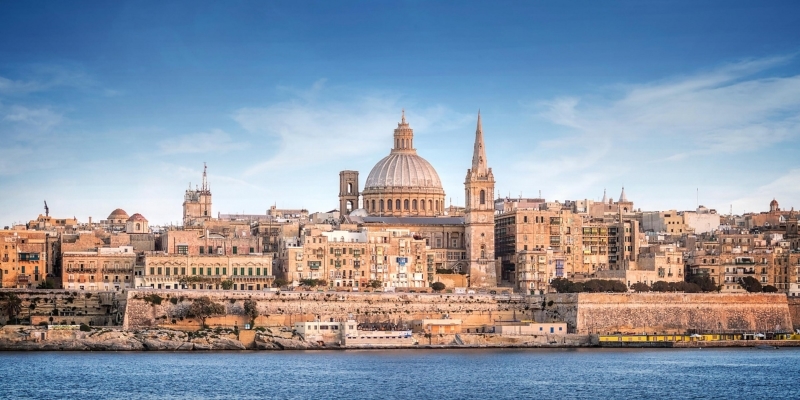 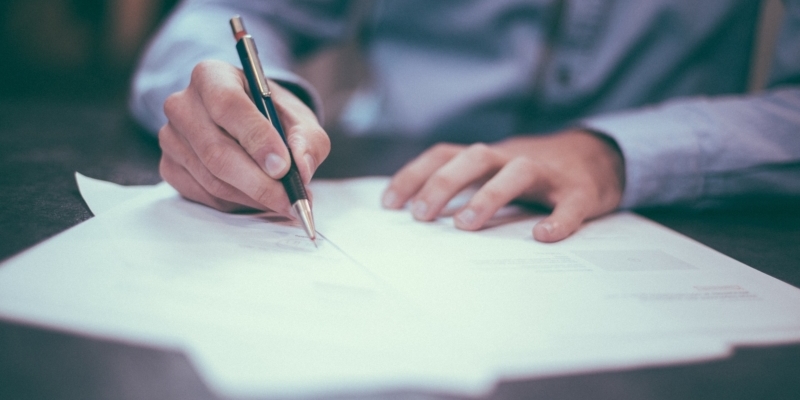 We open your company in Malta in 2 to 5 working days.

We keep things simple so you understand the process.

We are easy to deal with and always available for you.